Does bodily death mean the complete destruction of a person? The first part of this scholarly book defends the view that the nature of man and the world he encounters implies survival of death as a conceptual possibility. The second part considers the empirical evidence for concluding that at least some persons have survived death. A new kind of understanding, among readers, might result from following the concepts logically developed in this work, using real life terminology and experience.

David H. Lund is professor emeritus of philosophy at Bemidji State University in Bemidji, Minnesota. He is enjoying his retirement on his farm in northern Minnesota. 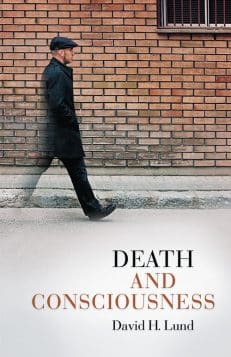 You're viewing: Death and Consciousness $29.95
Add to cart