E.R. Johnson, an attorney, has flown 25 different types of aircraft as pilot-in-command. He is the author of six books and more than 100 articles on aviation and lives in Mountain Home, Arkansas.

“a serious in-depth review of aircraft…recommended”—Choice; “provides succinct and encyclopedic coverage of these machines during this time period”—ARBA; “valuable”—Aviation History. 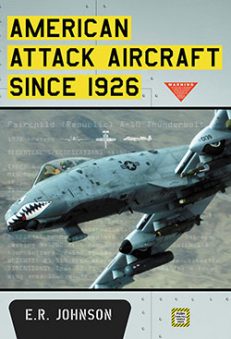