A Memoir of Life in Iraq Under Saddam Hussein

Few countries in contemporary times have had more political intrigue, violence and terror than the Iraq of Saddam Hussein’s Ba’ath party. The atrocities of the Iraqi government, which were highlighted only after the Gulf War and are now receiving much attention, actually began in the 1970s.
There are few accounts of what individuals endured, what everyday life was like, and the impact that Saddam Hussein’s repressive regime has had on the lives of Iraqi citizens. The author of this remarkable memoir recounts growing up in Baghdad in the 70s during the early days of Saddam Hussein’s reign. She describes in detail her family’s fear and the cruel punishment they suffered when her father, a successful professional from a renowned, high-profile family, discovered the direct involvement of Iraqi authorities in the notorious Abu Tubar serial killings that rocked Baghdad.

Professor and researcher Juman Kubba is an adviser on education reform in Iraq. 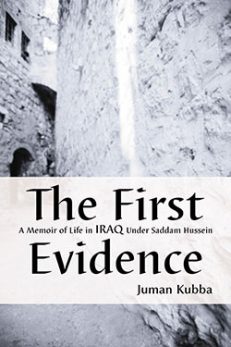