Britain Versus the Past in the South Atlantic

The Falklands War is an ideal showcase for how British policy evolved in the 1970s and 1980s. The background of the dispute over the island group in the remote South Atlantic (called Las Malvinas by the Argentines) is given first, then the events that precipitated the 1982 conflict and extensive examination of the military aspects of the war are provided. An overview follows of the many hypotheses offered for the British motivation to recapture the Falklands, showing that only those theories pertaining to the British perception of their national honor and the defense of democratic principles are significant. The Falklands War did not result in a dramatic shift in British defense policy, but did show the importance of external developments and political realism in policy formation, and these considerations are fully detailed here. 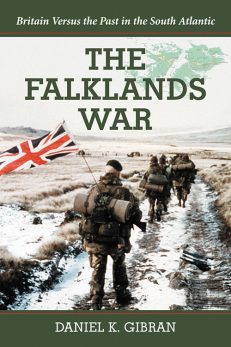