When the Lumière brothers introduced the motion picture in 1895, Poland was a divided and suffering nation—yet Polish artists found their way into the new world of cinema. Boleslaw Matuszewski created his first documentary films in 1896, and Poland’s first movie house was established in 1908. Despite war and repression, Polish cinema continued to grow and to reach for artistic heights. The twentieth century closed with new challenges, but a new generation of Polish filmmakers stood ready to meet them.
Here is a complete history of the Polish cinema through the end of the twentieth century, with special attention to political and economic contexts.

I. The Silent Era 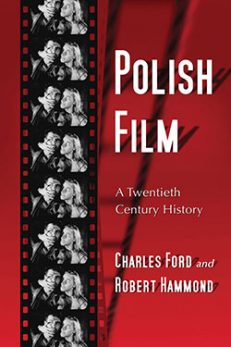