The Failings of Psychoanalysis in Film Criticism

In Western culture, the psychoanalysis that has guided popular psychology for almost a century is now on the retreat. Better equipped with proven results, cognitive and evolutionary psychology has driven psychoanalysis out of the spotlight. In cultural and film studies, however, the debate between cognitive sciences and psychoanalysis remains contentious. This volume explores this state of things by examining criticism of 18 films, juxtaposing them with cognitive-based films to reveal the flaws in the psychoanalytical concepts. It pays particular attention to simulation theory, the concept that narratives “learned” from films could work in human minds as simulations for solutions to particular problems. By introducing the idea of narrative stimulation to film studies, this work argues for a different method of film critique, encouraging further research into this nascent field.

Arij Ouweneel is the author of several books on Latin American history and cognitive film studies and teaches film courses at CEDLA in Amsterdam.

Introduction: Into the Deep 7 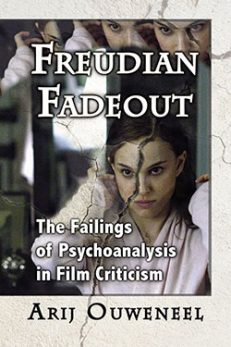