This encyclopedia lists, describes and cross-references everything to do with American opera: works (both operas and operettas), composers, librettists, singers, and source authors, along with relevant recordings. The approximately 1,750 entries range from ballad operas and composers of the 18th century to modern minimalists and video opera artists. Each opera entry consists of plot, history, premiere and cast, followed by a chronological listing of recordings, movies and videos. 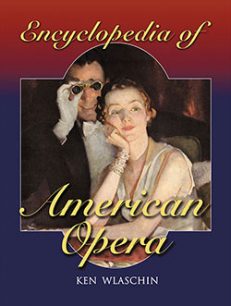 You're viewing: Encyclopedia of American Opera $55.00
Add to cart